Retirement means many things to different people, but for our priests, that rarely means quiet days whiled away in an armchair or on the porch. Fr Terence Bell is one such example of a man, who, despite very active years in ministry, took to the other side of the world for his ‘lesser duties’.

Recently, we had the opportunity to meet with Fr Terence for an interview. Here is his story.

Tell us a bit about yourself.

“We lived in the same house from my first birthday, my parents, my sisters and I. But we lived in three parishes: Campsie, originally, until the boundaries were changed to become Lakemba.

While in Lakemba, the Parish Priest there was given the task of building a church in Belfield. When completed, it was a station church of Lakemba for a short while before being newly-named St Michael’s, Belfield, in 1955. 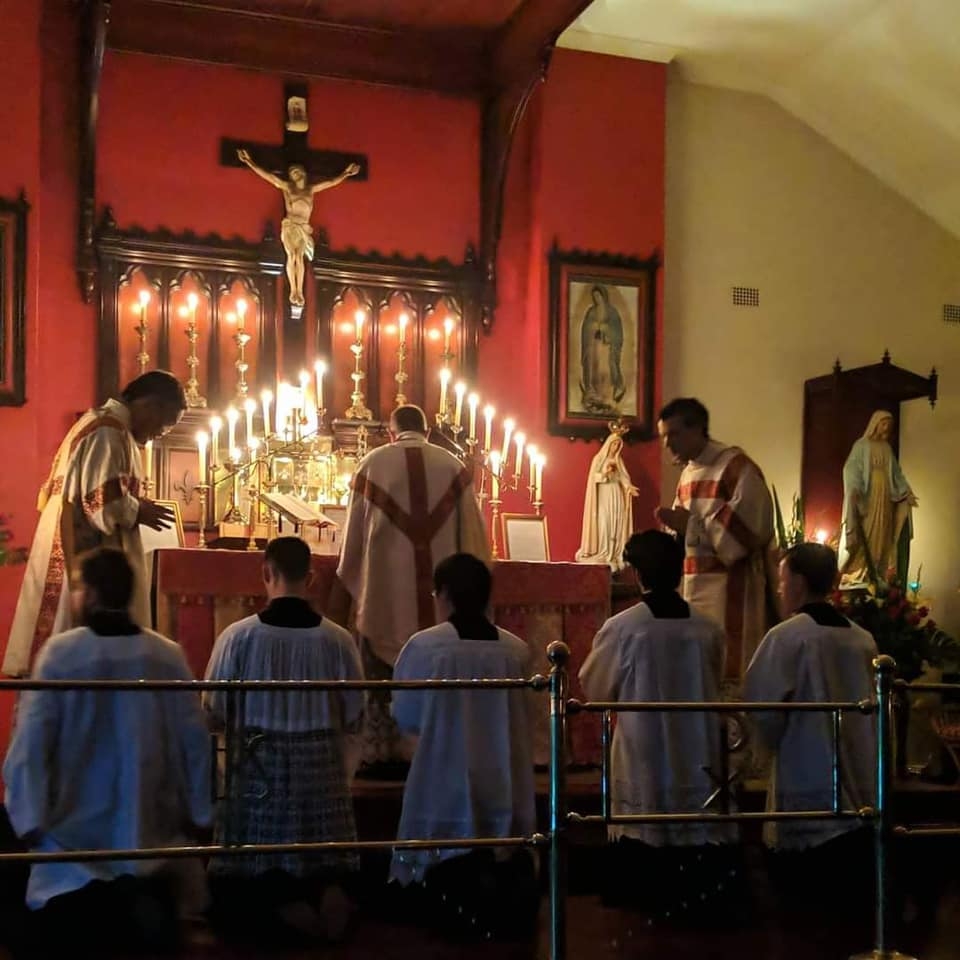 Why did you join the priesthood?

I lived in a family very strong in both faith and practice. When Belfield became a parish, we attended Daily Mass as the church was at No. 24, and we were No. 42, Margaret Street! My extended family was also heavily involved in their parishes; all my aunts, uncles and cousins were strong, practicing Catholics.

It was in this wonderfully healthy atmosphere that I considered joining the Brothers at the end of Intermediate School. But I was summoned by Mons. Bond, who advised that I was to finish High School before making a decision about my vocation; I was too young. Over the next two years my thinking matured, influenced by long discussions with the Brothers, about the priesthood.

If my calling wasn’t the priesthood, then it likely would have been politics. Politics attracted me as a means of making a difference in society on economic and material grounds. However, I had enjoyed sharing my faith with others in my school and parish, and considered that I wanted to do that in a more permanent and committed way.

Tell us about your time in active ministry.

I went to the Seminary at Springwood in 1957, Manly in 1959, and was ordained in 1963. I served in 7 parishes before working in the Centre for Christian Spirituality in 1978, as Director of Seminarians in ‘79-’89, then as the Parish Priest of Lewisham, followed by Revesby, & then as National Director of Catholic Missions, and lastly, as Parish Priest of Fairfield in 2008.

Suffice it to say, it has been a busy ministry!

What has retirement looked like for you, and what does your current ministry involve?

Turning 75 in 2014, I handed in my resignation as Parish Priest – which was accepted, but with the wish that I would continue until a new Archbishop was appointed. Shortly after, I was asked to go to Rome as the Rector of Domus Australia.

My transfer to Rome was a wonderful way in which to transition from full-time ministry into a ministry that was still immensely engaging, but with lesser demands. 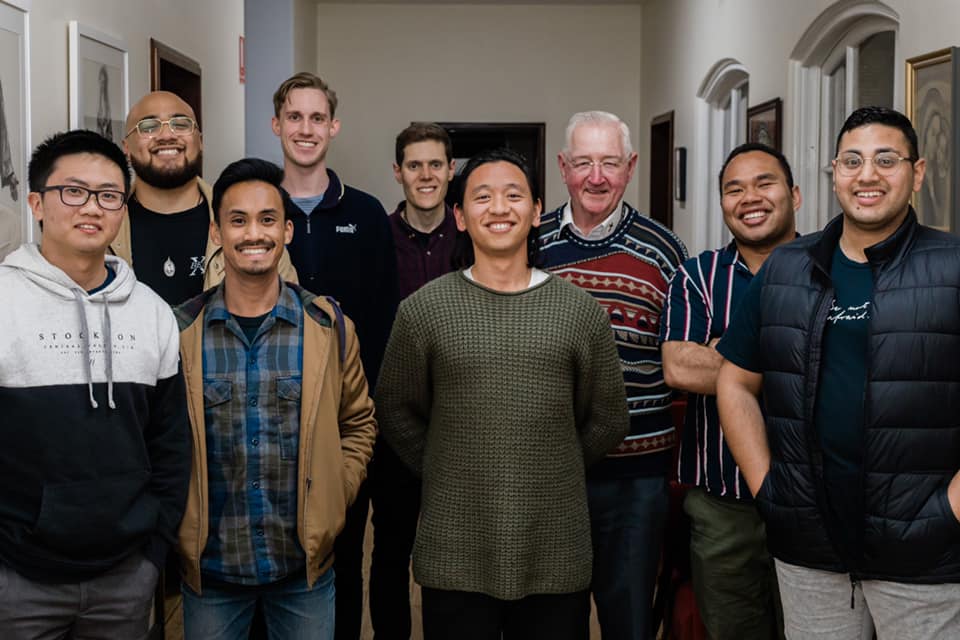 Being in Rome, I was asked to learn to celebrate Mass in Italian, but not expected to preach in the language. During my stay there, guests came not just from Australia, New Zealand and Italy, but also from another 160 countries. It was a tremendous experience of the universality of the Church – welcoming many people of faith, sharing in their experiences of Rome, helping and praying with them.

When my time in Rome came to an end, I flew straight from Rome to Ryde where, with the help of my sisters, I moved straight into Villa 59, which I had chosen from the information provided to me by the Priests’ Retirement Foundation. I remember standing in my room that first night and saying to myself: “well, this is the last move!”

Here, I live among people of some faith and no faith. I enjoy my capacity to be on the move and the opportunity to join in community activities. I also share in ministry with Monsignor Kerry Bayada, and assist in other parishes as needs be. It is good to be engaged in the ministry of the Archdiocese and its program of renewal.”

“But retirement is not always sunny and rosy” Fr added.

The main struggle is always with oneself. Sometimes I simply feel cut off and isolated. The remedy for loneliness is maintaining an ordered daily life, making sure I especially do not become selfish, or self- centered. There is a need for people such as myself to be always happily available to others.

At the heart of a fruitful ministry is joy, and openness to others. We must be prepared to serve, to think less of self and more of others, and to not seek reward or favour, because it is what you are called to do. Your reward will be in heaven. Peter got called into line by Christ when he asked: “What about us?”. There is always more joy in giving than in receiving.

What do you think is the greatest challenge for Catholics today?

The greatest pressure of living in a secular society is society’s criticism of faith and God which relentlessly bombards young and old with messages of dissatisfaction, complaint and negativity.

So what’s the solution? Pray, hope and don’t worry. Pope Francis asks us not to walk about with gloomy faces, but with faces that reveal the joy in our hearts and lives!

We are now deep into the season of Lent. Do not overemphasize what you are giving up, but focus on what you are taking up. Positive additions to Lent can really improve our relationship with God and our neighbour: prayer, reading, silence, and sharing. Above all, give of yourself to others!

Give, give, and keep giving. One reading at Mass recently spoke of the way in which the Word of God comes to us like rain and does not return unfruitful. The story of the one million refugees escaping from the Ukraine to Poland is especially remarkable because the Polish people have given them shelter in their homes instead. This reveals a nation that has heard the call to charity and made it fruitful in their lives. Let us keep that same spirit of charity in our homes.” 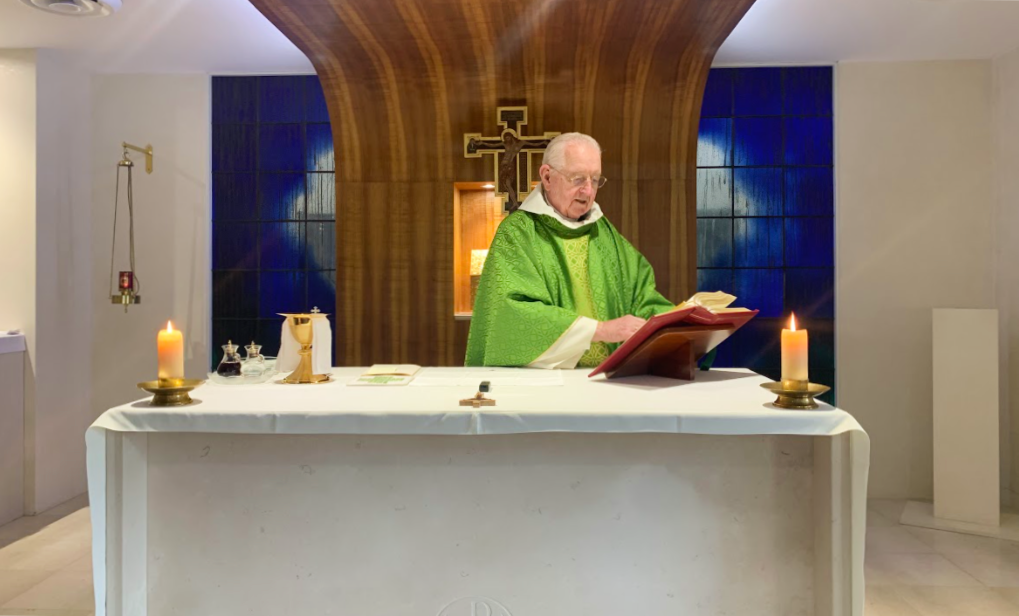 And now there remains these three – faith, hope, and charity, but the greatest of these is charity…

Your donation of $50 will in turn become $150 with the Archdiocese of Sydney committing to give $2 for every $1 donated – tripling your gift. Please donate today.

To support our retired priests of the Archdiocese, please give today! 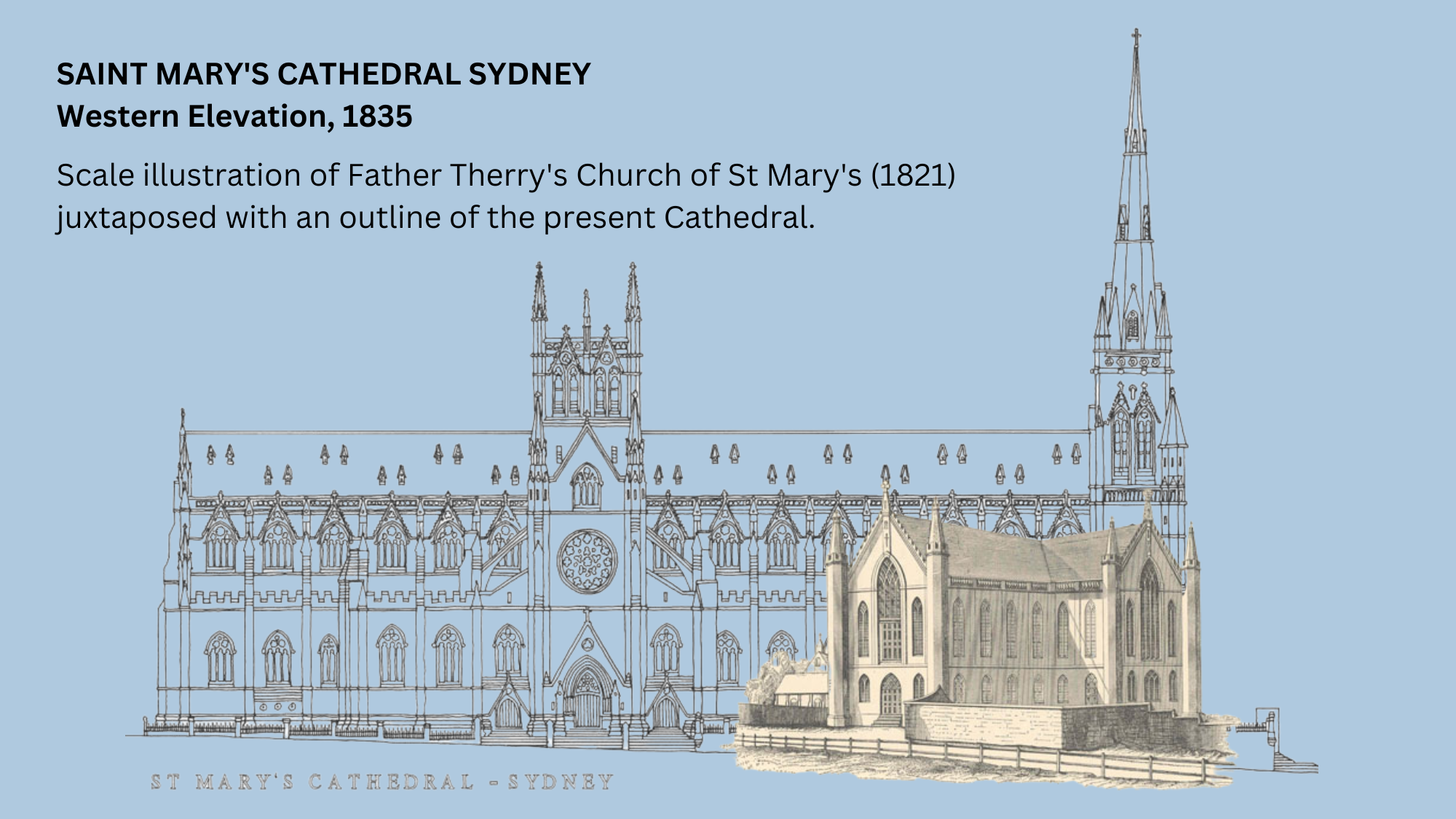 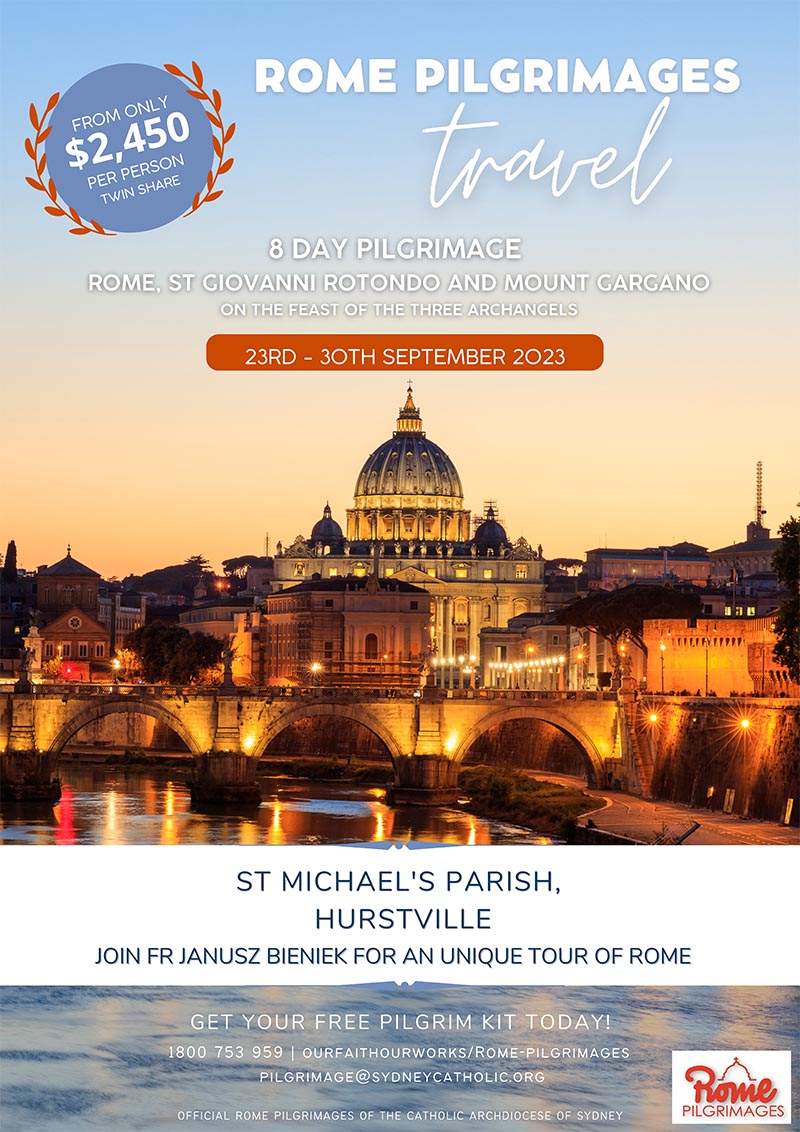