Greg Sheridan and Christianity’s Journey from New Testament to China 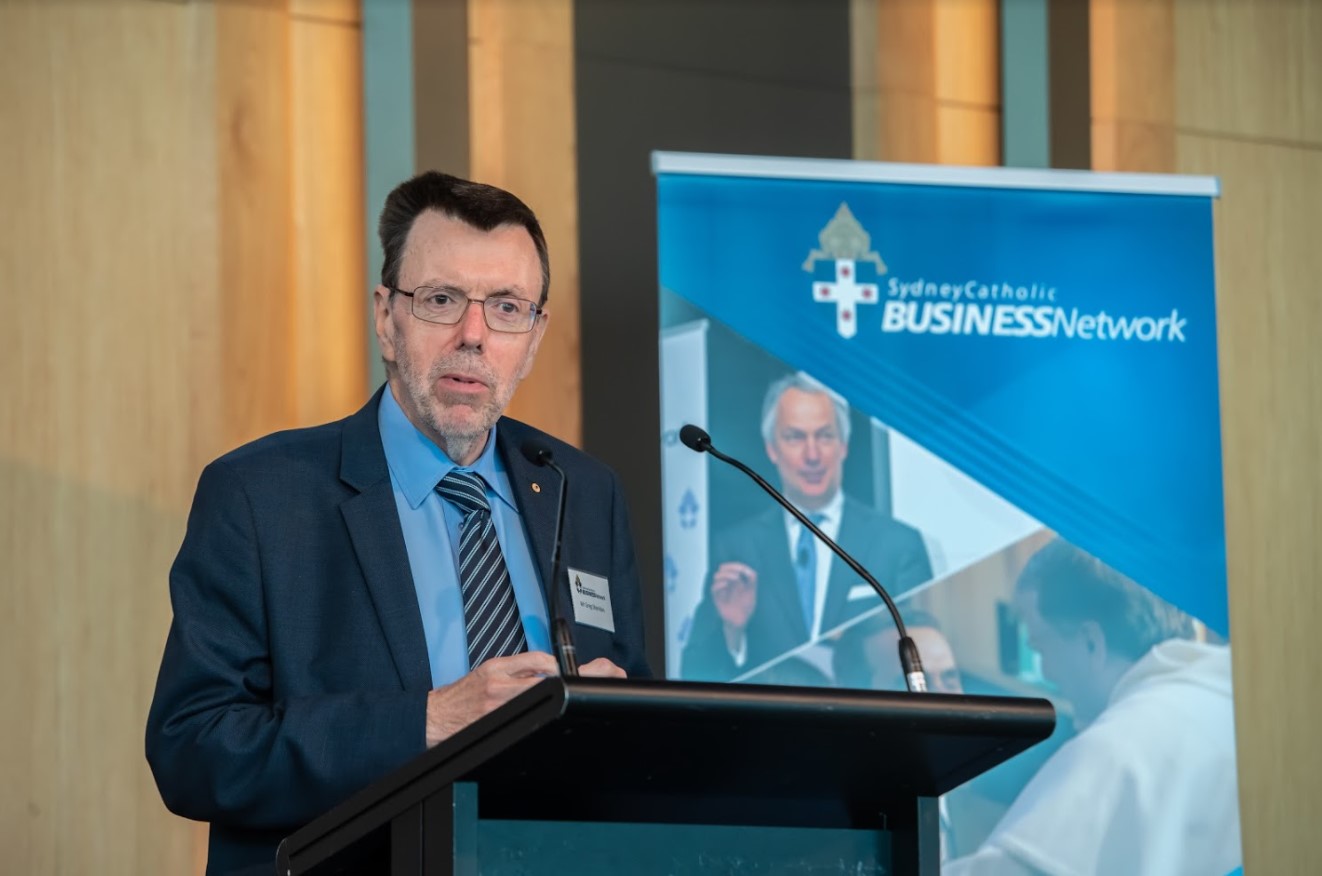 It comes as no surprise to many to hear that Christianity is going through challenging times. Christianity, particularly in the West, faces problems of fidelity on a mass scale, with church attendance plummeting, atheism and agnosticism on the rise, and the Church pushed from the public sphere. But, according to Foreign Affairs Editor for The Australian Greg Sheridan AO, the redemptive message of Jesus Christ has existed for over two thousand years, and won’t be leaving any time soon.

In a terrific speech filled with political wit and repartee, the renowned writer and speaker addressed key issues facing Christianity in the East and West at the latest Sydney Catholic Business Network luncheon.

Growth of Christianity under communist China is perhaps the greatest missionary story of the 20th century. When the communist party took over in 1949, there were approximately 4 million Christians. Now there are estimated to be between 60 and 110 million believing and practicing Christians.

For both ‘underground’ and ‘perceived’ Christians (those affiliated with the communist parties and those unknown to the communist government), their religious situation is a challenge on all fronts. “Let me tell you, certainly nobody is professing belief in Christianity for a job promotion!”, Sheridan laughed. Their faith is a demanding challenge.

For the West, perhaps the single greatest question of the 21st century is understanding the nature of Chinese power. Will it be economic, militant, cultural, domestic, international, or otherwise? China has immense influence in various social forces. But the social force which the communist government finds most difficult is Christianity.

Sheridan concluded with some final pearls of wisdom. “Our culture is what you make it. Don’t complain about the culture. Go out and create the culture!… Explain why you believe that it is true”. If you want to “solve geo-strategic crises, repair Western culture, and live up to the responsibilities of belief”, then hold onto the greatest story ever told.

We have a capital-t Truth on our side, and that Truth is Christ. Besides, “We have every reason to be optimistic. We follow a God who found His way out of the grave!” 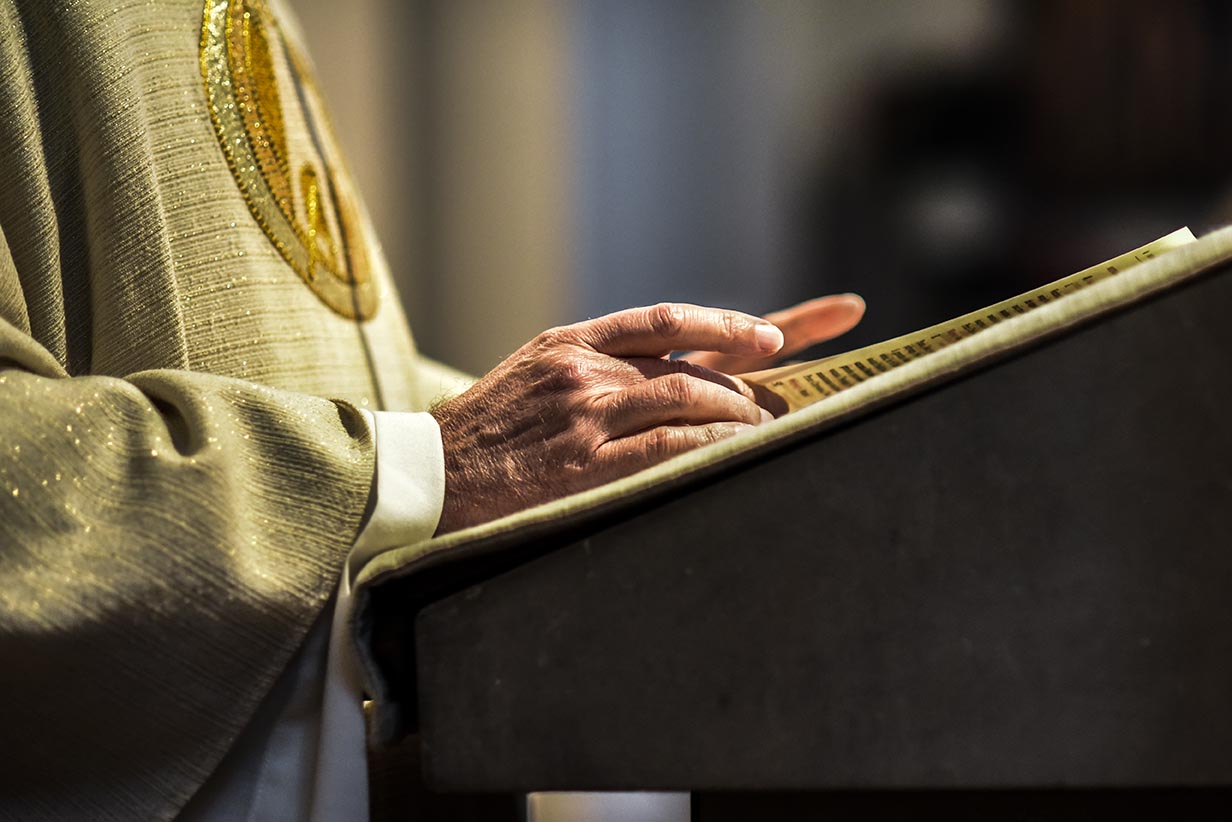